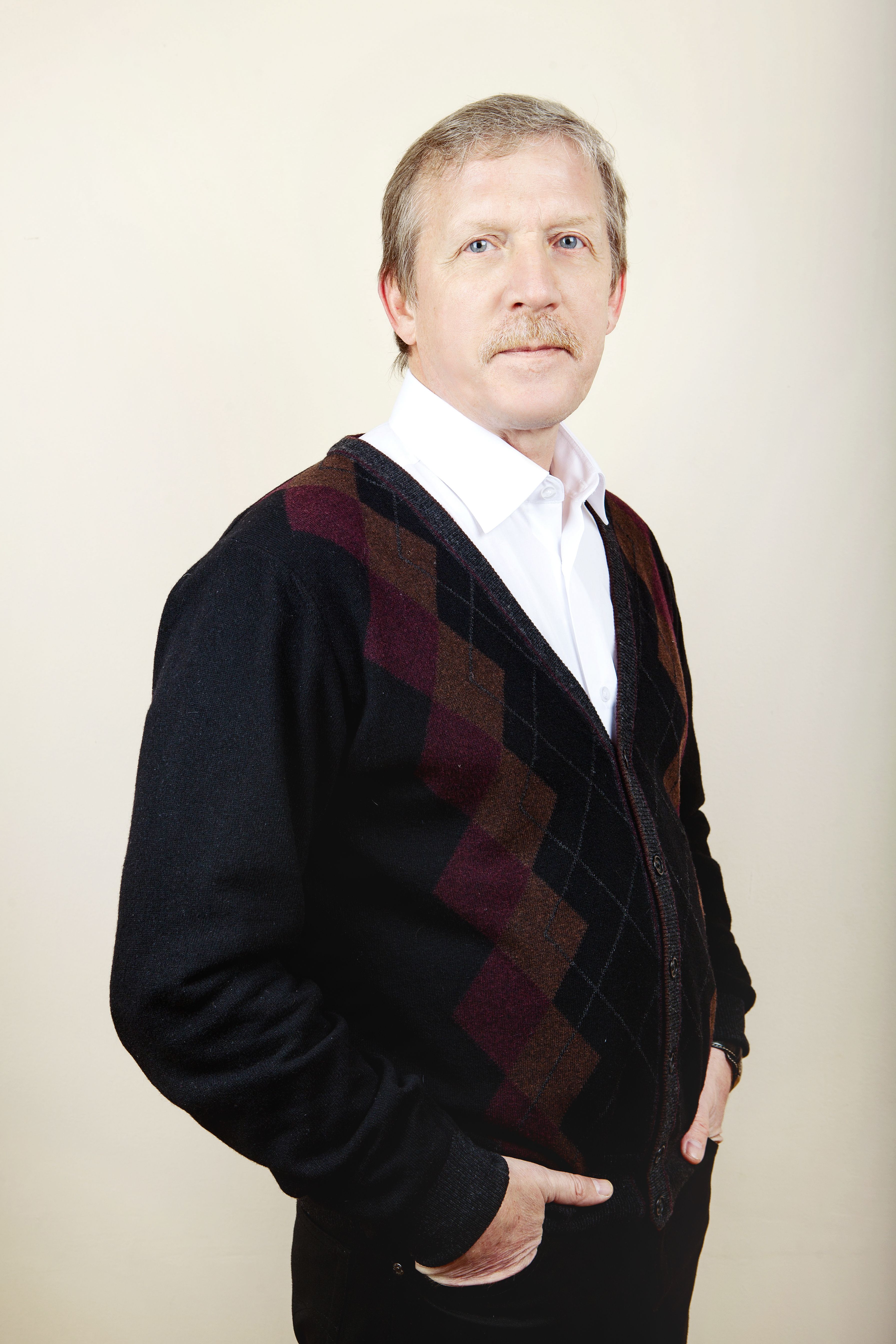 Where did you learn the basics of running a business?
Actually, I learned the basics while I was engaged in scientific creativity research after graduating from Moscow State University as a psychologist. Let me explain what I mean by that. It became apparent at the end of the 80s that scientific work in our country had almost disappeared, so many people, including myself, had to look for some way of providing for our families. It turned out that in the early 90s the market niche closest to the skills I used in the framework of my scientific activity were organisational management and development. I also learned a lot from Western specialists in practical psychology and "organisation development", who provided conferences and did some practical training in Russia. Later I completed an internship in the USA and I attended marketing and finance courses held by European tutors, etc. which led to the beginning of the STEP Consulting.

What will you do in next ten years?
I would like to proceed with what I am currently doing.  It is not so much the money as the pleasure that this work gives me. I really like it. And I would like to be involved in developing a dozen of big Russian business companies.
Moreover, I plan to increase the potential of my own company: its staff, profits and projects in order to place the name STEP not only among the best Russian, but also among the famous international consulting companies too.

What kind of people do you like to work with?
We enjoy working with the companies where employees love what they do and are truly responsible for the results. It is a real pleasure to work with them making changes!

Is there someone whom you would describe as extraordinarily intelligent?
In STEP Consulting everyone is extraordinarily intelligent. This is not a joke. The thing is that each consultant has their own field of strength. It is like a puzzle composed in the most miraculous way.
There are also many people I could classify in this category among our clients. Our main competence is the business development and change management. Business owners coming to us are striving for "development" and "growth”. All of them eventually become leaders in their fields, some even market leaders.

Working for many years as a consultant you have managed many projects. Are there really special ones among them?
You know, every consulting project is unique. However, there was a really special project for us at the beginning of the 2000 for the Moscow construction company "Organizer". It turned out to be the most unusual for our team. STEP consultants helped to work with public opinion during the construction of the Third Transport Ring Road, Moscow’s largest construction project by then. One of the main tasks was to resolve conflicts between the construction organisation and local residents. Almost 10 years later, we are still sincerely proud of our work, which resulted in the largest throughway in the city.

Why is your company a member of IMCN?
One of the important goals of our company is to offer our clients international level consulting services. This is impossible without the support of the best practicing colleagues from different countries. Moreover, 10 years ago we established a similar non-profit union of domestic consulting companies in Russia (ASCONCO), and the value of professional networking is very important for us.