Step Consulting was approached by a long-standing client, a large entertainment group, with the request to create a strategy to win new clients and to keep their market position despite tough competition.

Following a series of meetings with the group’s managers a single logical and viable approach was decided on. The company owners agreed to accept a merger proposal from a competitor which had a large distribution network. In this context the companies planned to unite their two original brands by establishing a new one.

The next request for the STEP consultants was in the area of “making, balancing and fixing the "rules of the game" in a new partnership alliance”. As STEP Consulting are very familiar with this type of work, we have gained substantial experience with such cases and therefore our clients are confident that we will work efficiently and quickly without sacrificing attention to delicate issues.

STEP consultants did their utmost to guarantee the success of the new partnership. We managed to balance the interests of both parties in the “Founders’ Agreement”, thus the “rules of the new game” reflected all the key issues of the owners' interaction.

In close cooperation with the owners it did not take us long to establish a growth strategy and a new brand. In addition, we selected a new highly-talented and hard-working management team, as well as replacing the two former CEO shareholders with a new CEO. Within a very short time the merged company became the largest entertainment company in Russia and the absolute market leader.

Unfortunately, the hoped for ‘happy end’ was not to be. After two years of operating successfully in the market, the co-founders recognised deep disagreements regarding the next steps of the company growth. One of the owners strongly proposed rapid expansion of regional markets, another partner preferred to focus mainly on current profitability and wanted to develop the company in a more cautious way. The partners failed to reach compromises and were no longer able to make any agreed decisions on numerous issues. Moreover, cases of violation of the “Founders’ Agreement” became frequent.  The owners started to interfere in the company operation on the CEO level and attempted to influence management decisions.

The situation deteriorated and STEP Consulting was in close contact with the company to assist in the owners’ talks. As neither partner was willing to change their position, they realised that the only possible strategy in this situation was to “divorce”.

Currently both companies are operating successfully as competitors in the Russian entertainment market and one of them is still in touch with STEP Consulting.

It was a valuable experience for both parties to work as a joint company for few years. During this period, they established the rules in the entertainment market, they opened many new cinemas together and became a real leader in the branch. Subsequently they made the decision to go separate ways, with one company being successfully sold and the other continuing to operate under its own brand name.

So, what are the lessons to be learned for company owners? Firstly, before making an alliance, it is essential to know if the expected advantages of the alliance are worth losing the freedom to rule your own business. Secondly, in addition to the possibility of the partnership resulting in fast growth due to the summing up of its business potentials, there is also a risk of serious damage being done when a partner stands in the way of potential being realised. 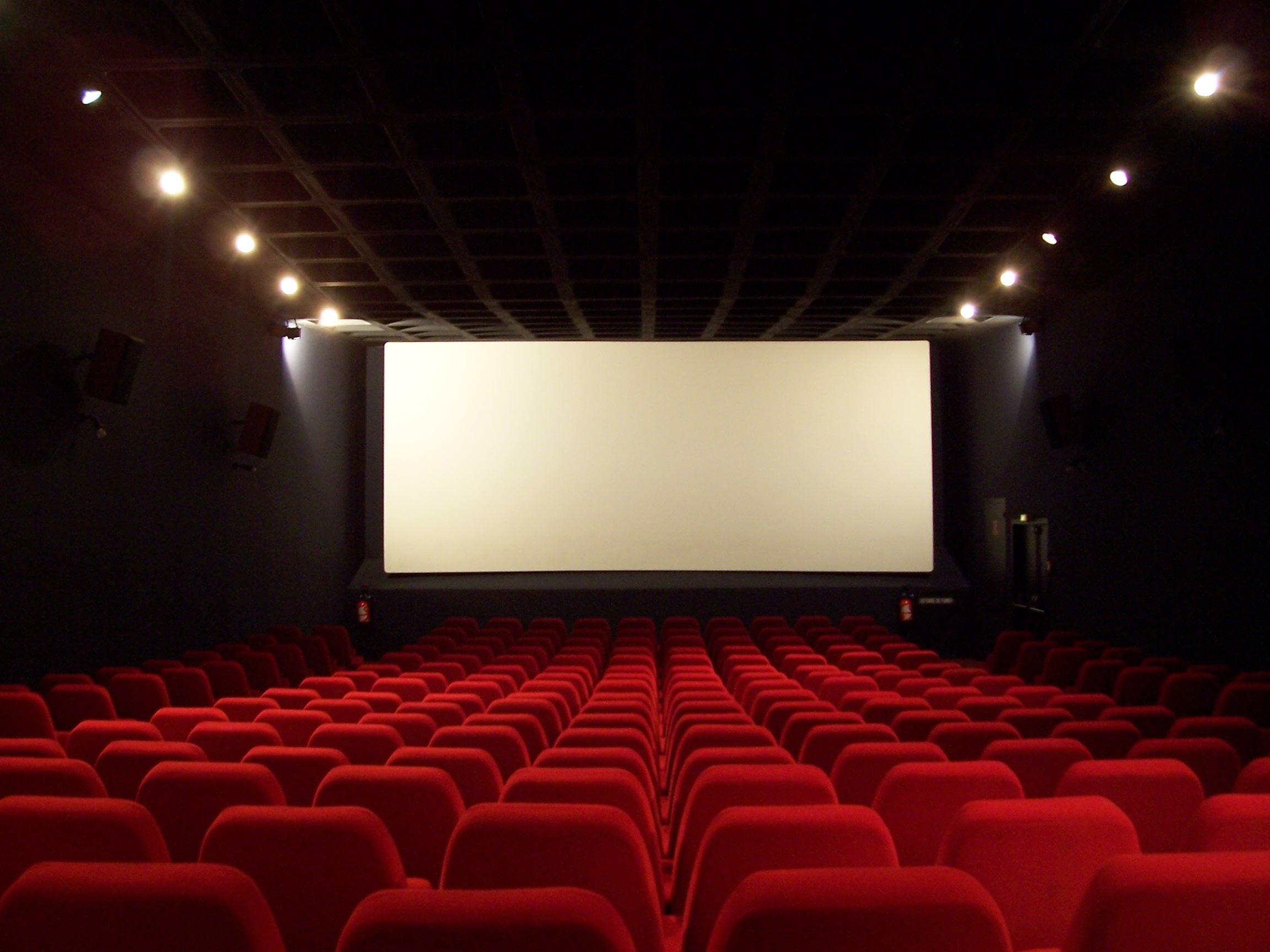 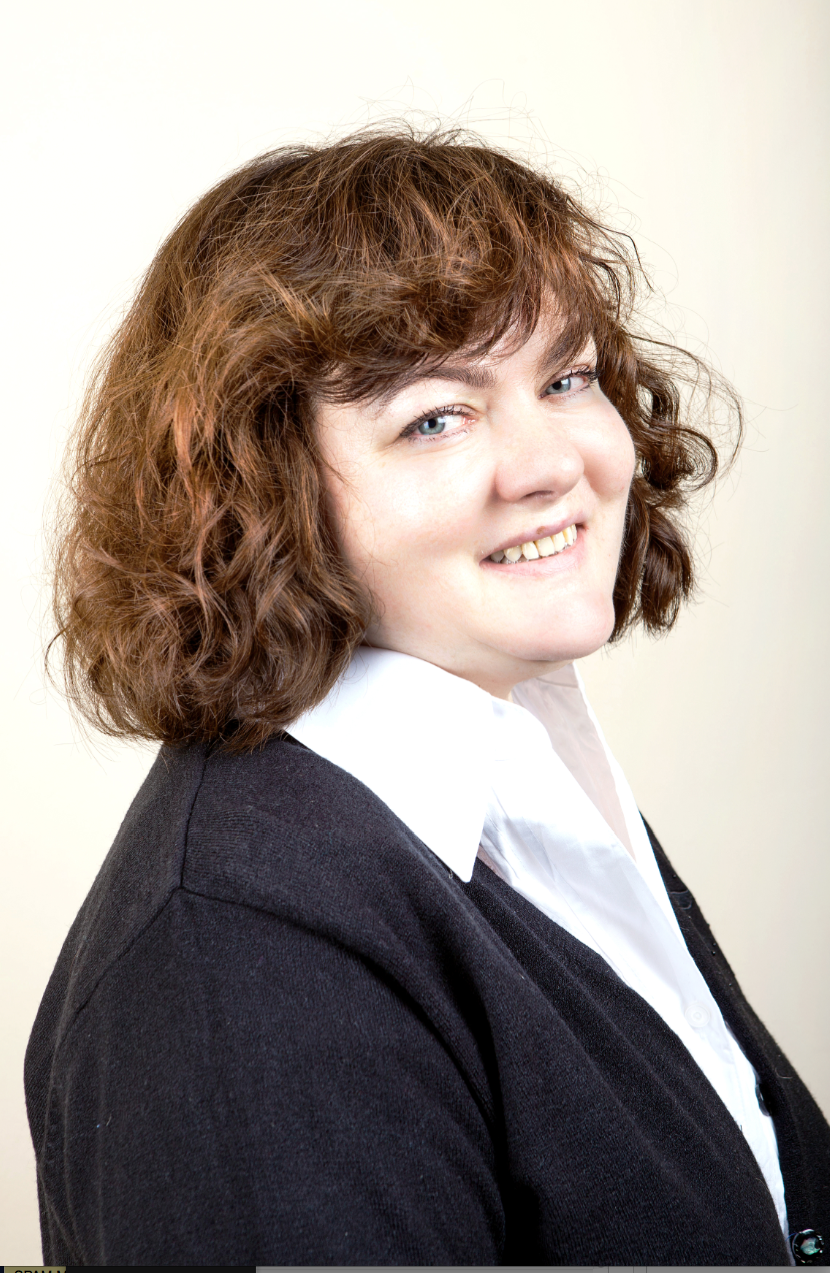